4 Mistakes To Avoid During Boiler Replacement in Plymouth 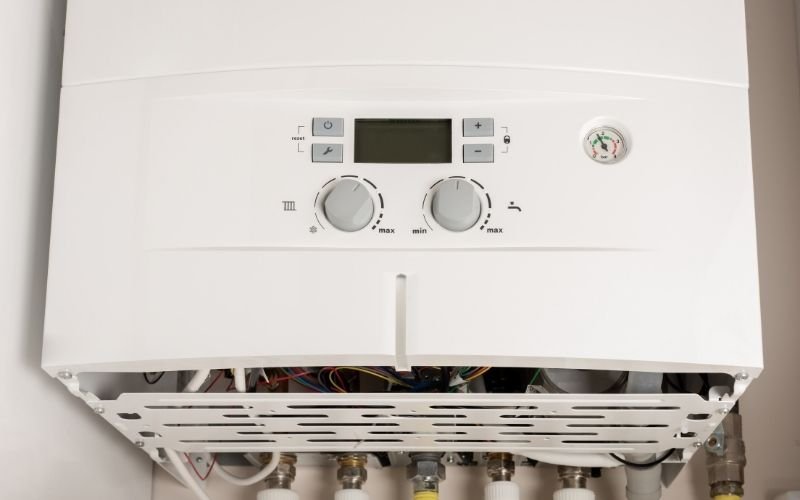 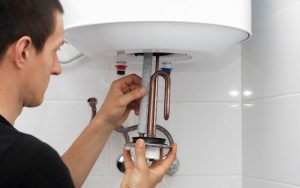 The easiest way to increase the efficiency of the boiler system in your house is by installing a new heating appliance. A new boiler can cut down your household energy bills drastically by saving energy, if you are willing to reap all the benefits offered by a new boiler, make sure that the installer you are hiring has years of experience in the industry. This will give you the assurance that they are not only aware of the various problems which might arise during the installation process but also knows how to handle those.

Round elastomer seals are used between the cast-iron boiler sections to seal the gap between them. If you ever notice that the gaskets are hanging down, it might be because the swing joints have become faulty. It is mandatory for cast-iron steam boilers to have a functional swing joint, they are basically a set of fittings used in boilers as the expansion rates between the boiler and piping are different. The cast-iron boiler sections might pull apart if the steam piping expands too much. As a result, the gaskets might fall out of the appliance and steam will start blowing out from everywhere.

Getting Confused Between Boiler Feed And Condensate Tank

Whether you will require a condensate tank or a boiler feed is entirely dependent on the type of boiler installed in your house. While the former is generally required for old steam boilers, boiler feed tanks are used for new steam boilers. If you are planning to replace the existing boiler in your house, get in touch with professionals instead of trying a DIY just to save a few pounds. They will let you know whether a boiler feed or condensate tank will be necessary.

Every experienced professional offering boiler installation in Plymouth is aware of the fact that replacing the steam traps is a must irrespective of you replacing the existing boiler or installing a new one. This is primarily because the thermostatic elements inside the heating appliance can last for around 3 seasons while the life expectancy of the float mechanism inside the trap is around 6 seasons. Negligence to replace the steam trap inserts at the right time will not only have a negative impact on its performance but also lead to expensive repairs in the long run.

If there are two or more boilers installed in your home, there are high chances for the lag boiler to flood. If the lag boiler suffers excessive flooding, the boiler might simply stop operating. The easiest way to prevent this is by installing a float and thermostatic trap inside the boiler between the 1 inch to 2-inch level marks. Once the boiler water crosses this level, the steam trap opens and the excess water goes back to the condensation tank. This prevents the lag boiler from flooding.

Since you are now aware of the common mistakes people make during boiler installation, hire the right installer and avoid those.